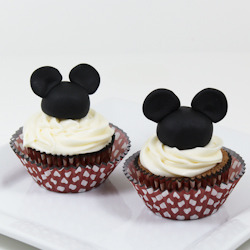 Well Christmas is over and it's almost time for a New Year.  Out with the old, in with the new.

Did y'all have a good Christmas? I know we all did here at my house. The kids loved everything they got. They had a box filled with different Mickey Mouse treats I made for them, a hundred Disney bucks each...

They were totally surprised and I've never seen them more excited.

The three older kids have been to Disney World twice already, but the two younger ones have never been.

We won't be going until February.....around Mardi Gras. Yes, I can't believe I'm going to give up Mardi Gras for Disney world....it's really unheard of.  I mean seriously in the heart of a New Orleans girl that comes right up there with Christmas. Mardi Gras is the end all be all of holidays......yes a holiday.

It's so much fun and unless you've been, you can't really understand where I'm coming from.

Well they will be plenty of parades before Mardi Gras day so I'll get my parade fix in there.

How was y'alls Christmas? Get anything special you were dying for?
Posted by Giselle